You are here: Home / photography / A Piece of History

As promised, here’s a shot of Joel’s dessert from our amazing lunch yesterday, tarte aux pommes.  It’s all about presentation…  and taste!  Today, we returned to a favorite shooting location, which also happens to be on the schedule for our September workshop.  It’s a former Roman stronghold, complete with ruins.  After the fall of Rome, much of its growth occurred between the 12th and 14th centuries.  As with most towns of this period, there are several fountains for drinking and washing.  I think this one is the prettiest, though probably not the oldest!

A demain…  (until tomorrow) 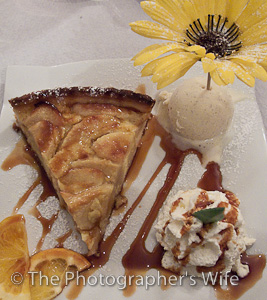 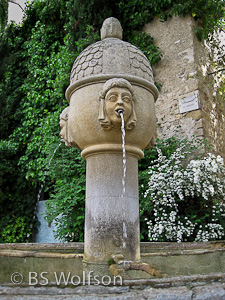