You are here: Home / Photo Tips and Techniques / Black and White Photography- Top 10 tips and techniques 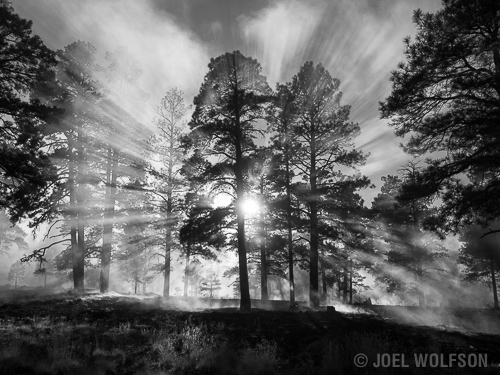 I built my first darkroom when I was 13. For my first several years of photography I shot, processed and printed almost all black and white. When photography became my full time profession in 1985 I shot more color than black and white. I started using the first digital cameras in 1987. However, now more than 30 years after my start in photography, black and white remains a passion. It’s impossible to impart all the techniques and tips I’ve learned but here are a few favorite and important ones for black and white photography. Some apply only to digital capture but most apply to film too.

Successful black and white photography is a combination of both technical and artistic elements. Good camera equipment and software is only a starting point.  I hope that these tips will help those starting out and serve as reminders for those that are more experienced.  Most of all, have fun! 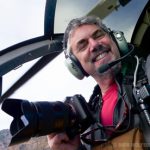 Joel Wolfson is an internationally published photographer who loves teaching as much as shooting. He has pursued both  passions since college. He shares his 25+ years of experience as a working pro with other photographers and enthusiasts by way of his workshops, 1 on 1 training, webinars, articles, blog and speaking engagements. His technical articles have been translated for use in more than 30 countries yet he is best known for his artistic images of nature’s fleeting moments and unexpected views of everyday places around the globe. He is one of the pioneers of digital photography having conducted digital photography seminars for Apple and other corporations starting in the early 90s.  His roster of notable clients includes numerous publications and fortune 500 companies. He currently works with great affiliates like Topaz Labs and Arizona Highways to have more avenues for working with those wanting to pursue their love of photography. His goal is to make learning and improving one’s photography easy, fun and rewarding.